“There’re tons of meds that I prescribe to patients everyday that make them high… Whether its pain pills, or benzodiazepines like Xanax. All of them have the potential to cause euphoria and we don’t condemn those pills. But yet when it comes to this natural, God-given plant, we vilify it – we treat it like it’s danger – like it’s plutonium – when in fact it’s far safer than most of the lousy prescriptions that I write for people every day.”

With record levels of anxiety, PTSD, depression, autoimmune conditions and cancer, the rate at which pharmaceuticals are being prescribed has never been seen before. Between 1999 and 2017, nearly 400,000 Americans died from opioid overdose, as we now pace at 130 more deaths every single day.

Are the drugs we are consuming at record levels actually helping us?

Director/Producer David Jakubovic examines the highest levels of real research and evidence behind the safest known, therapeutically active medicine humanity has: cannabis. Over the last several decades, the US government quietly published numerous studies and reports revealing cannabis as a safe, non-addictive, effective treatment for depression, nausea, tumor reduction, glaucoma, opiate withdrawals, epileptic seizures, and many other conditions. In 1999 the US Department of Health filed patent number 6,630,507 for the use of cannabinoids – compounds found inside the cannabis plant – as a useful treatment for many diseases.

CBD Nation features the world’s leading experts in the field of cannabis scientific research as they dive deep into the science of how and why cannabis works for so many conditions, and why one, non-psychoactive cannabinoid in particular, cannabidiol (CBD), is being credited for giving many a second chance at life.

The film also follows the emotional stories of several patients who bravely took control of their own medical journeys to significantly improve their quality of life.

It’s a movie about science. The stunning science of medical cannabis. 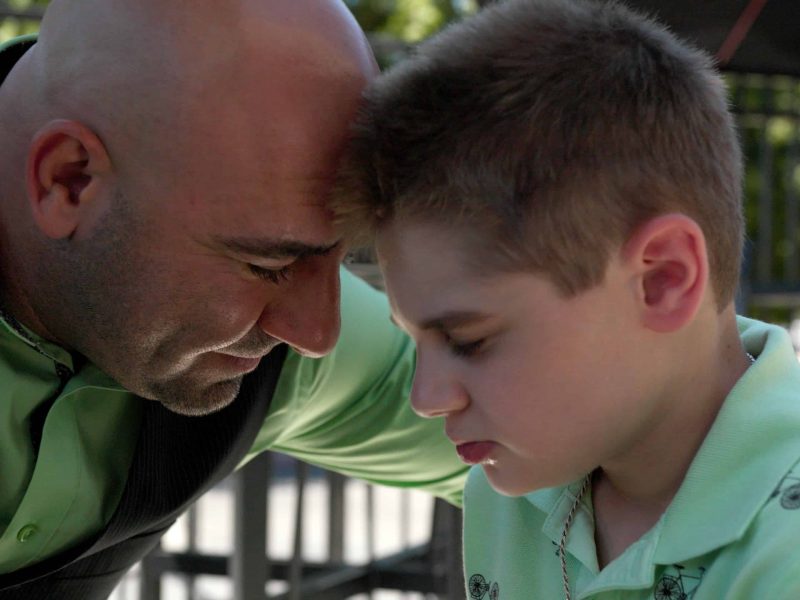 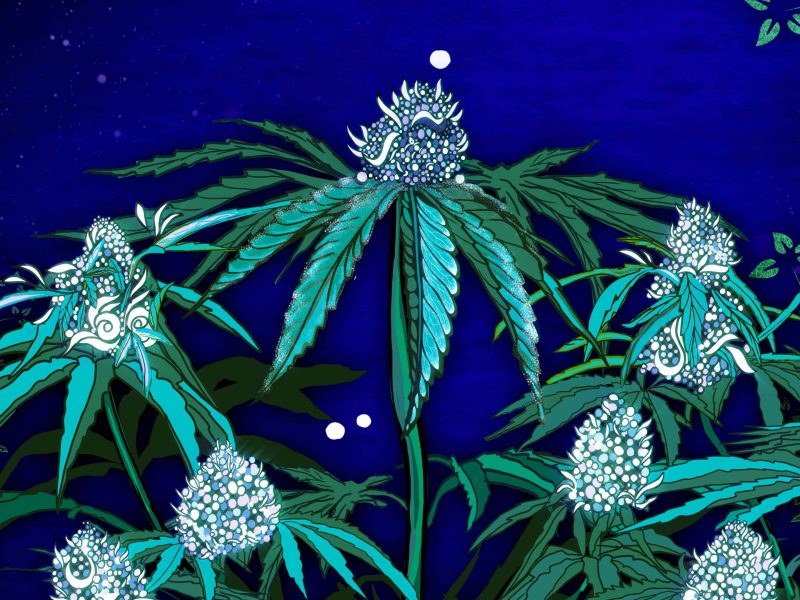 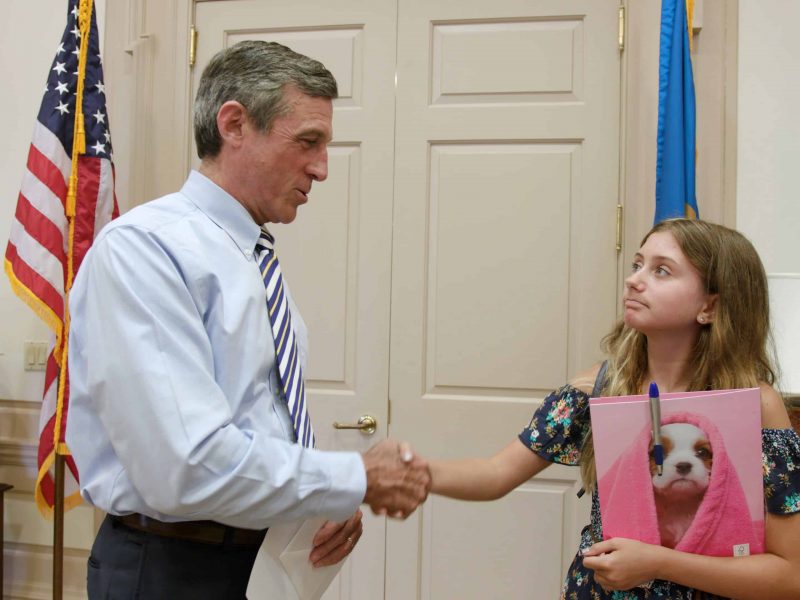 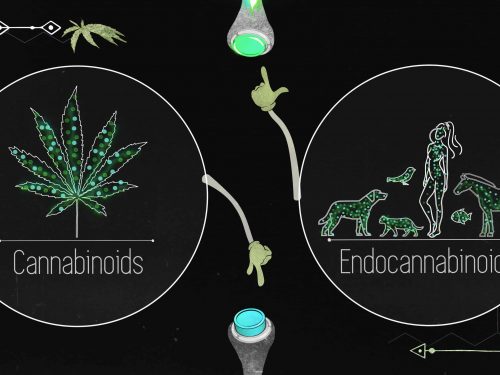 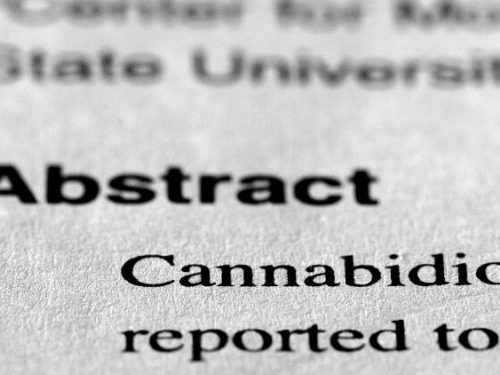 Sign up to receive updates about the film release